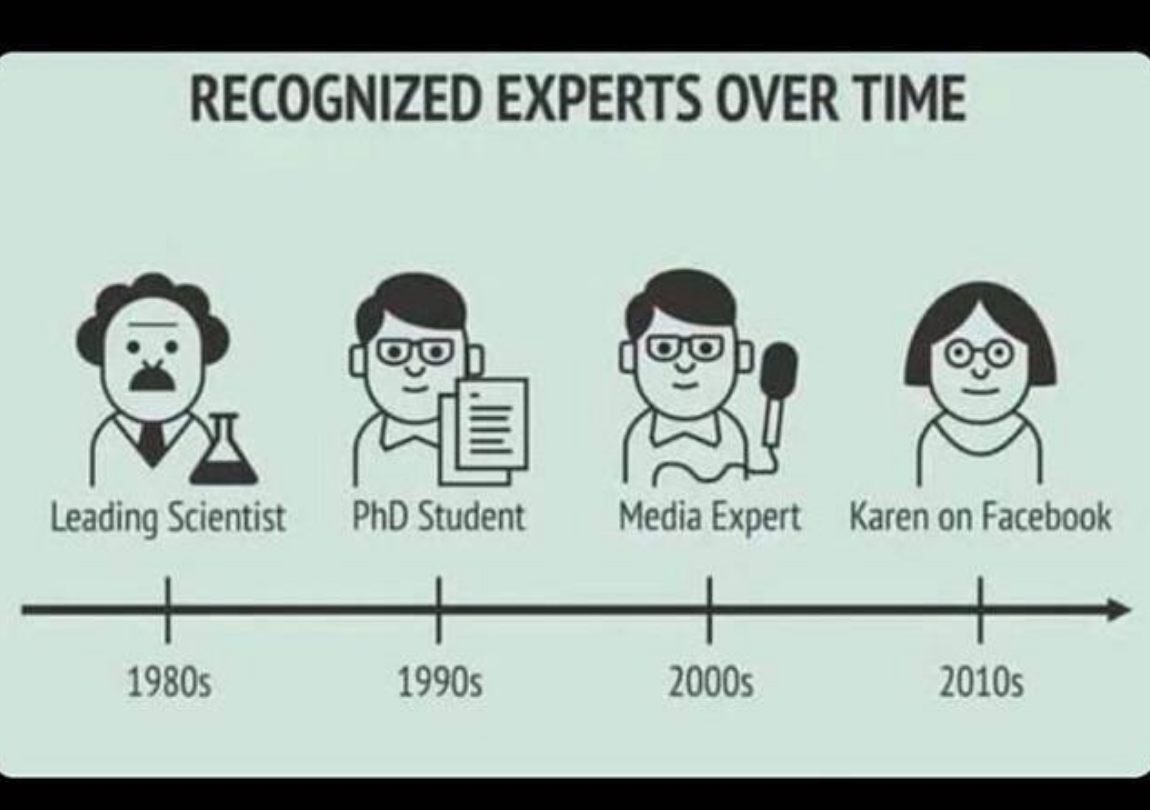 One of my all-time favourite reviews of my book (A Woman’s Guide to Living With Heart Disease, published by Johns Hopkins University Press) comes from Robert in Australia, who wrote:

“A bit too much emphasis on how women are neglected when it comes to heart disease. Happily, for me and my fellow patients, my doctors, nurses and physios did everything by the book.”

Robert’s opinion, as a male heart patient, was no doubt shaped, happily, by his own experiences as a male heart patient. So he’ll likely accept or dismiss what he hears afterwards based on how it fits with his own lived experience. If it didn’t happen to him, it can’t be that important. We know from study after study, however, that women’s cardiac events are more likely to be misdiagnosed compared to our male counterparts, and – worse! – under-treated even when appropriately diagnosed. That is not simply my opinion. It’s the current reality in medicine.

What this does NOT mean is that ALL studies show that ALL women are always misdiagnosed in mid-heart attack. What it does mean is that, in the world of cardiac misdiagnoses, the research data clearly suggest that the heart patients who are significantly more likely to be misdiagnosed are women.

As I wrote here in “There is No Gender Bias in Medicine. Because I Said So”:   when asked about implicit gender bias in medicine, physicians tended to react in one of four ways:

It’s human nature to readily accept what we agree with, yet push back with our own “evidence” against what we don’t.  For example, I like studies that tell us coffee, chocolate and wine are heart-healthy.  I might even call these “good” studies, obviously run by brilliant researchers. But I don’t like studies concluding we should give up these luscious things. Those are the “bad” studies.

Except that’s not how the scientific method works. It’s not a popularity contest. We can’t judge a study based only on whether we like its conclusions, or because that’s not how it happened to Robert in Australia.

And even working scientists disagree with each other all the time. As the late physicist-turned-philosopher Thomas Kuhn suggested, there are many explanations for scientific disagreements.  Those of us who are non-scientists may think of scientific theories as either proven or unproven – but in reality, science is far more complicated, as outlined in Scientific American:

“One theory may be better in some ways, or it might be easier to work with. A competing theory might be better in another way, or perhaps it can predict more accurately. Different scientists might care about one aspect more than another. As a result, they might come to disagree about which theory is better.”

When I listen to “experts” flogging their latest miracle diet books, I sometimes use my late grandmother as my own “n=1” argument (the number of research participants being studied = 1).  My Baba lived well into her 90s, outlived three husbands, and spent her busy life cooking, baking and consuming food focused heavily on the butter/bacon/sour cream trinity of delicious starchy Ukrainian cuisine – and she never once wondered if she should cut back on her carbs.

Yet many people seem to believe that personal stories should qualify to do this. Stories are indeed important as instructive narratives, but they’re not science-based. I love patient narratives, as regular readers already know, most especially when they are making other patients feel less alone, less frightened or more informed – but not if they’re meant to point out that Robert in Australia has a superior story.

Anti-vaxxers, conspiracy theorists, those who follow Dr. Oz and his often cringe-worthy advice (“Five Libido-Boosting Super Foods That Will Save Your Marriage!!”) – these people can turn one story they found on Facebook into a viral firestorm of sensationalized misinformation – e.g. ingesting disinfectant will kill the coronavirus (a goofy “cure”  offered up by one former U.S. president). The latest doozy I heard about (thank you Fox News!) was this: people who get the COVID-19 vaccine somehow become “magnetized”, causing metal spoons to stick to their foreheads.  I’ve been vaccinated, so I tried my own experiment in the kitchen, as recommended by somebody called Dr. Sherri Tenpenny and her disciples. The spoons would not stick to my face. So neither science nor my own lived experience make me suspect that this absurd“fact” is even remotely true.  IT IS NOT , as McGill University’s Dr. Joe Schwarcz calmly explains for us. There is no story to that story.

Recently, I’ve been following social media responses to another article I wrote called “When You Live With a Serious Illness – and a Bad Marriage“ – responses which also illustrate this phenomenon. The article included study results from University of Washington researchers who found that men are six times more likely to leave a marriage because of their spouse’s serious illness than women are, thus supporting the old psychosocial mantra: “Women stay. Men leave.”

But some readers interpreted this study’s findings as if it were a personal attack on their family story – one because her own Dad had been her mother’s devoted caregiver for 10 years. Plus a number of his male friends had cared for their wives, too – so two pieces of “evidence” proving the U of W study must be wrong, and it was a “bad” study.

But the study wasn’t “wrong”. It did not report that ALL husbands leave their ill wives – just that in the world of partner abandonment due to a sick spouse, data suggest that six times MORE of those who do leave their spouses are men, compared to the number of women who leave.

When you come across a new study you’re thinking of sharing, it’s important to be an educated consumer before you click that ‘send’ key.  A good place to start is the medical news watchdog called Health News Review.  Their patient-friendly list of tips for assessing the quality of scientific studies, medical evidence and health care claims is my go-to resource for credible health research. One of their best tips, for example, is to beware of the growing trend toward academic science-by-press-release – often distributed as “news” to the media before research is even accepted for publication in any medical journal. Please check out Health News Review for more, and bookmark that site.

Meanwhile, take every study you encounter with a skeptical grain of salt, but try not to dismiss research findings offhand just because you know somebody who knows somebody who knows Robert in Australia. Keep your mind open as you learn what to look for in a well-run research project, like this range in evidence quality from highest to lowest (originally published on The Ethical Nag: Marketing Ethics for the Easily Swayed):

Levels of evidence in studies

Q:  How do you make sense of emerging studies?

NOTE FROM CAROLYN:   Was Robert from Australia right about my book? I wrote more about research on women and heart disease in A Woman’s Guide to Living with Heart Disease. You can ask for it at your local library or favourite bookshop, or order it online (paperback, hardcover or e-book) at Amazon, or order it directly from my publisher, Johns Hopkins University Press (use the code HTWN to save 20% off the list price).

–Cardiac research and the mystery of the missing facts

– Is it enough to have “enough” women in cardiac studies?

–Our Cardiac Meds – in Real Life, Not Just in Studies

– Are women being left behind in cardiac research?

–Cardiac research: where did all the women go?

14 thoughts on “Why your own story is not scientific data”