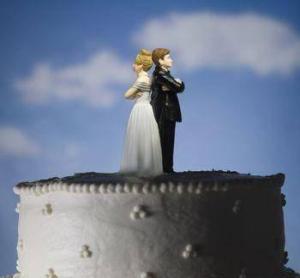 Research suggests that being happily married can have a big effect on helping us recover from serious health crises like a heart attack. For men, in fact, marriage doesn’t even have to be particularly happy to increase positive health outcomes. Just the mere state of being married, happily or miserably, apparently leads to better outcomes in males.

But not so for women. A study from the University of Utah, for example, tells us that after 15 years of follow-up, researchers found that 83% of happily wedded wives were still alive after their cardiac bypass surgery, versus only 28% of women in unhappy marriages.  They also found that women who report high levels of marital strain also report depression, high blood pressure, high LDL (bad) cholesterol, obesity and other signs of metabolic syndrome – a cluster of known risk factors for cardiovascular disease. And in 2006, the American Journal of Cardiology published a study that found patients with both severe heart disease and poor marriages had a four times higher risk of dying over a four-year period.

So consider for example, how the day-to-day reality described by these heart patients might affect their prognoses:     END_OF_DOCUMENT_TOKEN_TO_BE_REPLACED 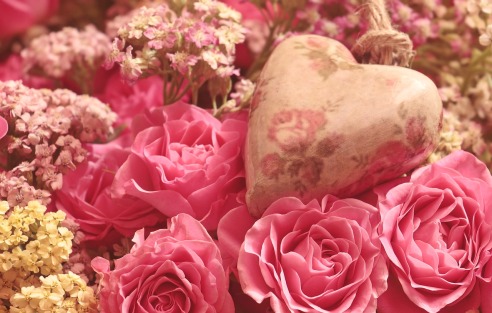 It doesn’t come in a pill bottle, nor is it supported by multi-million dollar marketing campaigns. It’s affordable, and often even completely free. It has few if any harmful side effects. It’s appropriate for both young and old alike. And just like the fistful of  cardiac medications I now take every day since my own heart attack, I keep careful track of it (as evidenced by the stickers on my exercise calendar). It is exercise.

And it helps to prevent heart disease “better than any drug”, says Mario Mitkov of the University of California at Davis.   END_OF_DOCUMENT_TOKEN_TO_BE_REPLACED