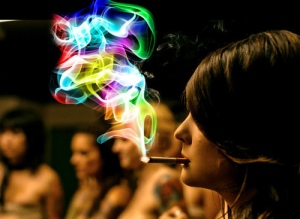 Have you seen them?  Vehicles with children trapped in the back seats, and the parents up front smoking?  If it were up to me – and it never is! – those moronic parents would be pulled over, beaten about the head for a while, and charged with child abuse for deliberately forcing their defenseless kidlets to inhale deadly secondhand smoke.  But until I get to make the rules around here, I’m counting on scientists.  I know they are sounding alarms that might change what my daughter Larissa would describe as this “dumb-ass behaviour”.

The more we learn about the dangers of secondhand smoke (a mix of the smoke that comes from the burning end of a lit cigarette, pipe or cigar plus the smoke blown into the air by the person smoking), the more non-smokers are demanding protection.  Did you know, for example, that if you live with a smoker and are exposed to that secondhand smoke on a regular basis, you have a 30% higher risk of developing both lung cancer and heart disease?  Secondhand smoke has twice as much nicotine and tar as the smoke that smokers inhale, and five times more carbon monoxide, a deadly gas that starves your body of oxygen.  Poisonous secondhand smoke, in fact, can be more dangerous than smoking. Smokers inhale their chemical cocktail through a filter; secondhand smokers aren’t so lucky.

Because of this reality, more and more jurisdictions worldwide are implementing bans on smoking in public places. This ban has resulted in some very good news for our heart health. A new study has found that heart attack rates associated with breathing secondhand smoke dropped rapidly and continued to decrease over time after smoking was banned in public spaces in North American and European communities.

According to a report on public smoking bans and their links to heart disease rates published in the September 21st  issue of Circulation, the number of acute myocardial infarctions (heart attacks) dropped by an average of 17% a year after smoking bans were put into effect, compared with communities with no such smoking restrictions The decline in heart attacks continued in subsequent years, with rates dropping by about 36% within three years of smoking prohibitions taking effect.

Previous studies on smoking bans in public areas and workplaces differed in their findings, with reductions ranging from 11% in Italy and Ireland to 40% in Montana.

Now if we could only get those bonehead parents who smoke in the car to stop torturing their children in the back seats. Maybe they should watch this film.

Find out more about the California study, or about the dangers of second hand smoke. 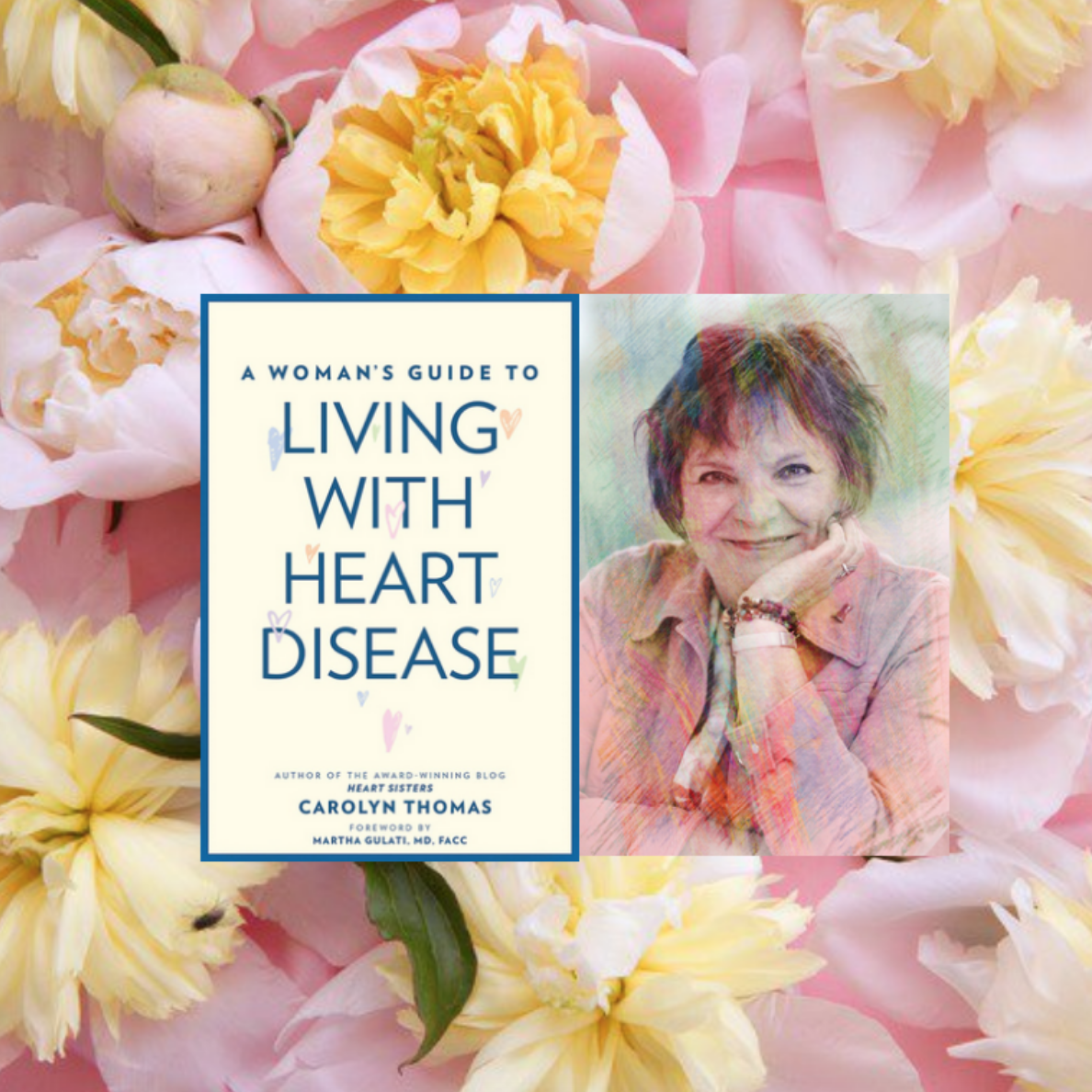 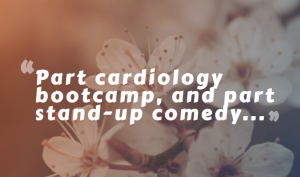