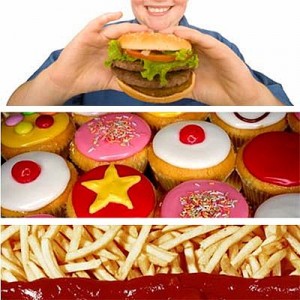 In the early hours, days and weeks following my heart attack, many conversations with family and friends started the same way: “How could this have happened to YOU?” – followed by an expectant pause during which I was supposed to explain myself.  If only I’d been a chain-smoker, or had been living with diabetes, or hadn’t been a distance runner for almost 20 years.   It would have somehow seemed more comforting to them, because it might mean that my heart disease was self-inflicted, that something like this could never touch them.

One of my heart sisters, commenting on the online community forum of WomenHeart: The National Coalition for Women with Heart Disease, experienced a similar reaction during a conversation with co-workers after her own cardiac event. She wrote:

“They were talking about breast cancer awareness. I said it was a worthy cause, but did they know that heart disease is actually the #1 killer of women?  And one woman replied: ‘Yeah, but you bring that on yourself. If you take care of yourself, you won’t have a heart problem!'”

Tell that to the young triathlete I met at Mayo Women’s Heart Clinic last fall, or the Buddhist vegan, or the lean and fit physician – all women heart attack survivors, ages 31 to 71, a random sampling of the 45 patients training at the annual WomenHeart Science and Leadership Symposium for Women With Heart Disease at Mayo.

And all of whom were very surprised that, in spite of a lifetime spent ‘taking care of themselves‘, they were now heart patients who, like me, needed to explain their new medical diagnoses to others.

Toronto journalist Tabatha Southey, writing in her Globe and Mail column this month (sadly, no longer available online) might agree.

“Ask people who have had cancer and they’ll tell you that the initial sympathetic response of their associates quickly becomes a kind of 20-questions game designed to determine how the newly-diagnosed patient brought this cancer upon themselves.

“As the mother of a child who was for a long time highly ‘special needs’, I was sometimes tempted to tell horrified new or pregnant mothers who witnessed the grimmer moments of our lives that ‘I drank heavily only in the first trimester’, just to put their minds at ease.

“They would never be us. Too good. Too clever.“

Similarly, Southey calls the current anti-vaccination movement “a kind of reborn superstition” by connecting vaccination of children to autism.

“It’s a perfect example of pseudo-religious irrationality in that it offers conscientious parents a simple way to protect their children against something complex and frightening.

“Which would be great, if it were remotely true, because it would mean that bad things don’t happen to good people.”

A few years ago, the Journal of Medical Ethics ran an interesting observation by Dr. Søren Holm about a U.K. entity called NICE, the National Institute for Health and Clinical Excellence and its controversial dilemma at the time:  whether precious and scarce health care resources should be invested in patients who were smokers, alcoholics or obese, those whose medical conditions might be considered to be self-inflicted. But Dr. Holm argued:

“Participating in a number of sports and leisure pursuits, even at amateur levels, increases your risk of sustaining significant ankle or knee ligament damage, requiring surgical reconstruction. This is also true of alpine skiing, squash playing, soccer, and many other sports.

“If NICE takes its own principle seriously, we should expect guidance to orthopedic surgeons that they are only to reconstruct sports-induced ligament injuries if the patient promises never to play that sport again.”

Dr. Holm added that British physicians could not ethically withhold expert treatment from unreformed smokers unless they also discriminate against fitness freaks with bum knees.

He then explained a deeper problem with the whole concept of self-inflicted conditions: there is no neutral lifestyle to use as an assessment baseline. He wrote:

“There might be an optimal healthy lifestyle in the sense of producing the largest average number of healthy life years, but we do not know precisely what that lifestyle is.”

Or do we?  Could we not correctly assume that longtime chain smokers may develop lung cancer or heart disease as a direct result of choosing to smoke all those years?  How about alcoholics who court cirrhosis during decades of deliberate liver abuse?  Tobacco-chewing baseball players with oral cancers?

On the other hand, consider people like my strong and healthy maternal Baba (grandmother to my non-Ukrainian heart sisters out there).  She lived well into her 90s, outliving three husbands, in spite of spending her entire life eating the traditional sky-high-fat trinity of Ukrainian mainstays (bacon, butter, sour cream) – a regimen that cardiologists might  insist should have fatally clogged every one of her coronary arteries decades earlier.

Perhaps my Baba was quite unlike her puzzling fellow Slavs in Russia, whose very low LDL (bad) cholesterol readings are nonetheless associated with very high rates of heart disease, as are many other Eastern European citizens: Bulgarians, Latvians, Belarussians.

But Switzerland, where people have higher levels of LDL  cholesterol than other European countries, has one of the lowest rates of heart attacks of any industrialized nation.

Or how about the Maoris of New Zealand, where cardiovascular disease is their biggest killer, despite their low LDL cholesterol levels?

The Japanese are often cited as an example of a population that eats very little unhealthy fat and thus has one of the world’s lowest rates of heart disease, along with those who live in Hong Kong, France, Portugal or Spain.  But Japanese people who then move to North America and continue to exclusively follow their traditional Japanese diet are paradoxically diagnosed with heart disease twice as often as their fellow immigrants who have chosen to incorporate high-fat Western foods into their Japanese traditions.

People who are ‘insulin resistant’ are usually overweight and ‘apple-shaped’ with most fat carried around the waist – all characteristics considered to be serious risk factors for heart disease. East Indians, however, have a relatively high rate of insulin resistance, but they tend to be relatively thin around the waist compared to the rest of us.

Then there’s the inflammation theory of heart disease. The huge JUPITER study on low-cardiac risk subjects suggested that statin drugs may be cardioprotective not because they lower LDL cholesterol, but because they control inflammation in the body.

And Mayo Clinic researchers have recently discovered genetic mutations in some heart patients that make them vulnerable to heart failure because they produce an abnormal protein that can’t decode stress messages from the body. No amount of healthy eating, regular exercise or not smoking could alter this faulty stress-management gene.

I wonder at what point can heart attack survivors accurately answer that unspoken but obvious question from family and friends: “Did you bring this on yourself?” – with the accurate response: “NO”?

It’s only recently, for example, that I stumbled on Canadian research by Dr. Graeme Smith at Queen’s University in Kingston, Ontario. His work among others strongly links pregnancy complications like pre-eclampsia (which I had during my first pregnancy) with a four-fold risk increase for subsequent heart disease.

Yet when I was hospitalized with a heart attack in May 2008, doctors wanted to know only about my family history, my cholesterol numbers and if I were a smoker.

Not one physician, then or since, has ever asked me about my pregnancy complications, which turn out to be as likely a causal culprit as any other, even years after the fact.

NOTE FROM CAROLYN:   I wrote much more about differences between how men and women are researched, diagnosed and treated in my book, “A Woman’s Guide to Living with Heart Disease” . You can ask for it at your local bookshop, or order it online (paperback, hardcover or e-book) at Amazon, or order it directly from Johns Hopkins University Press (and use the code HTWN to save 20% off the list price).

11 thoughts on “Heart attack: did you bring this on yourself?” 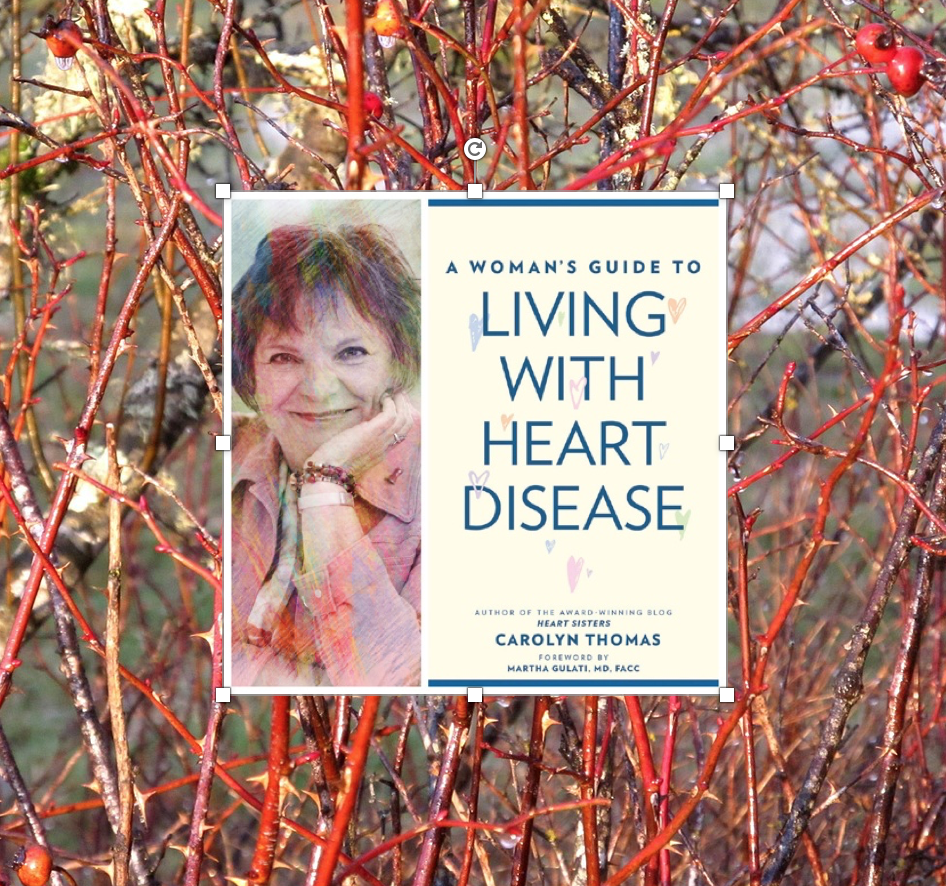