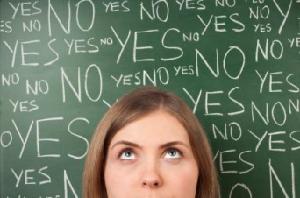 With apologies to Nike, I’d like you to consider this new maxim: “Just don’t do it!”  Don’t say YES to every request, demand, invitation, obligation, favour or opportunity out there.  Oh, you can go ahead and say YES to things you really love (good coffee, a bike ride, an afternoon nap) but for anything that you really don’t absolutely need to do, there’s a useful word for you to contemplate using, and that word is NO!

But for many of us who may have trouble saying NO to others, we learn to somehow “normalize” over-extending ourselves, exhausting ourselves, pushing ourselves as we continue to say YES when we really want to say NO.  Many of us even brag about how utterly overwhelmed, overworked, overcommitted and stretched thin we are, as if answering “Crazy busy!” to a simple “How are you?” greeting is somehow a mark of honour!

Some of us may, in fact, learn this word NO only out of enforced necessity as we recuperate from a cardiac event. As another heart attack survivor wrote me:

“I have more balance in my life now – because I have to!”

Here’s a tip: don’t wait until illness forces you to wise up.

There’s nothing quite like a traumatic and life-altering crisis to motivate oneself to take stock. If I do this, will it be good or bad for my health? What do I really want to do, and why aren’t I doing more of it?  What don’t I want to do anymore – and why am I doing any of it?

To guide us along as we begin practicing how to say NO when we mean NO, let’s review this useful list of nine practices to help us say the word, offered by Peter Bregman last month in the Harvard Business Review:

And finally, it turns out there may even be a new word to describe those of us who have trouble saying no, according to the book That Should Be a Word by Lizzie Skumick, who shares this word:

Canvict – (CAN-vikt), n. “One imprisoned by an inability to say no.”

NOTE FROM CAROLYN:   I wrote much more about the importance of self-care (and saying “No!”) in my book, A Woman’s Guide to Living with Heart Disease . You can ask for it at your local library or favourite bookshop, or order it online (paperback, hardcover or e-book) at Amazon, or order it directly from my publisher, Johns Hopkins University Press (use their code HTWN to save 20% off the list price).

Scope creep: when NO means maybe, and maybe means YES

19 thoughts on “Why “NO” is a complete sentence” 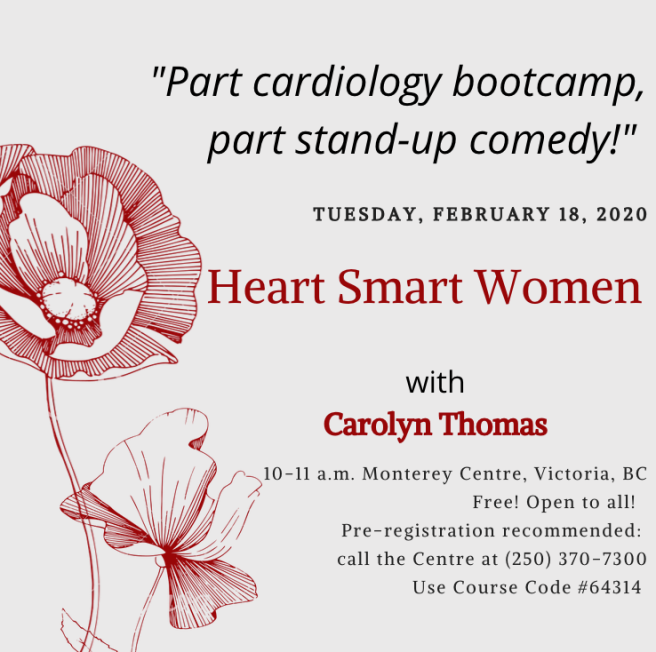