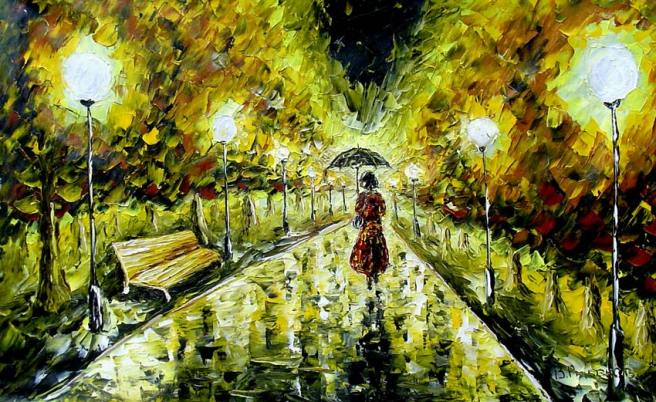 Dr. Steve Parker of Alaska tells this story of a chilling dream he had nine years ago:

“An airplane with a red, four-cylinder engine is leaking oil, and smoke is coming from the engine. The plane takes off, but then immediately crashes. I wake bolt upright at 5 a.m. and the first words in my head are: ‘I’m having heart trouble!'”

Although he says that he had no heart symptoms at the time of this plane crash dream, it turned out to be a far more accurate warning than he could have even imagined. He now believes that this dream actually foreshadowed his own severe heart attack.

He’s not only a survivor, he’s also a cardiac psychologist and author of the book Heart Attack and Soul: In the Labyrinth of Healing. He’ll be sharing the story of this dream – and maybe yours as well – when he speaks at the conference of the International Association for the Study of Dreams later this month.   This is the story he’ll tell:

“My doctor and I could find no cause for alarm. But four months after having this dream, I had emergency heart surgery for a huge blockage at the widow-maker junction of the coronary arteries.   A series of heart disease-related events continued, culminating in a severe heart attack four years ago.

“Since my recovery, I have wondered why the physician and I did not take the warning dream more seriously.  It took me a while to recognize that the red four-cylinder engine in my dream is a symbol for the heart.”

But he also acknowledges, of course, that if he had told his cardiologists about this dream or others, they would have just rolled their eyes. That’s why he would like to hear from you if, like him, you have ever experienced these warning dreams.

“I would like to accumulate enough anecdotal reports of these kinds of dreams to convince medical doctors of their value in diagnosis.”

Interpreting dreams can be an intriguing therapeutic tool, and some believe that dreams may even be related to survival itself. Dr. Antti Revonsuo, a psychology professor in Finland, theorizes that dreaming is central to human evolution.

“A dream’s biological function is to simulate threatening events and to rehearse threat perception and threat avoidance. That is, our dreams can warn us of challenges ahead and give us a chance to rehearse efficient responses—including getting out of the way. I once dreamed of a car accident on a hill. Several weeks later, driving on the same hill, I found my view of a curve in the road obscured by a delivery truck ahead. I remembered my dream and slowed almost to a stop—avoiding a head-on collision with an 18-wheeler.”

Like Dr. Parker, Dr. Revonsuo believes that dreams can also alert us to dangers that are internal.  He tells of a nurse who dreamed she’d traveled inside her body and found it was like a boiler room in danger of blowing up.

“Upon waking, she made a doctor’s appointment and learned she had an ulcer that needed immediate treatment. Other people have reported dreams that alerted them to illnesses ranging from breast cancer to heart disease. Dreams may tell us what is going on inside our bodies and what we need to do to stay healthy.”

Find out more from the International Association for the Study of Dreams about what our dreams can tell us.

Also visit Dream Currents, Dr. Steve Parker’s website all about dreams, or his Emotions of the Wounded Heart essay.

13 thoughts on “Have you ever had dreams that accurately predicted illness or healing?”