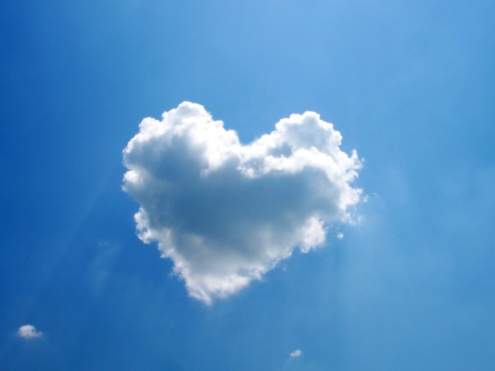 Cardiac psychologist and heart attack survivor Dr. Stephen Parker recently described a symptom of Post Traumatic Stress Disorder that rang a bell for him after his own cardiac event. The PTSD symptom is called “a sense of a foreshortened future“. In other words, after a traumatic event – in this case, a heart attack – the patient “does not expect to have a career, marriage, children, or a normal life span.”  As Dr. Steve tells his own story of this symptom:

“Three months after the heart attack, I went to Home Depot to buy something for the house. I walked inside, saw the plethora of nice things to make a nice house, and started feeling extremely depressed.

“What was the point? I knew I was going to die within a short time.

“I walked out without buying anything. I could hear a critical voice in my head repeating: ‘Get over it.’ But I could no more get over it at that point than I could fly to the moon. (Which is about where my mind and soul were hanging out).

“There is nothing like the sense of a foreshortened future to un-motivate behavior.”

Q:  Have you too experienced fear of a ‘foreshortened future’ after a traumatic event?

4 thoughts on “A foreshortened future”