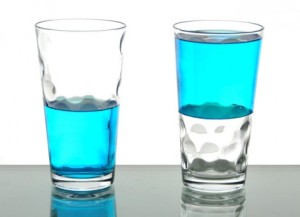 Erin offers a unique patient perspective in this letter to the organizers of the annual Medicine X conference at Stanford University.  After writing her letter, she was subsequently invited to speak at Medicine X 2014.  Although not well enough to travel to California in person after recovering from spinal surgery, she was thrilled when Medicine X organizers offered to put together an edited recording of her presentation to be shown to both live and online audiences on September 5th, 2014. You can watch it here.

“Your upcoming healthcare conference forum on under-served populations brings up a concern for me that I hope you will consider in the next few months.  The best way I can explain my concern is through this example:

“A few years ago, my county had a forum to develop their Community Health Improvement Plan and develop solutions to:

“These were pre-set objectives set by some bureaucratic process unknown to me. I got an invite to attend the meetings to develop policy, and so I went – not in a professional capacity, but as an ordinary citizen who will be directly affected by these policies.

“Having no car, I took the bus to get there, even though the bus line doesn’t drop off within a half mile of the meeting venue.  I showed up to see all attendees were representatives of non-profit advocacy groups. And when we started, the County Commissioner gave a speech about how great it was that we were all there to “help the under-served in our city and county”, how THEY needed US to help them, how the things WE would do there to help THEM would be so great.

“I raised my hand and asked:

“Could we stop talking about ‘us vs. them’ because I’m the ‘them’ you are talking about. I am on food stamps and have no money for a car.”

“It is only because I am a white woman with an education who knew someone who knew about these meetings that I was able to almost sneak in ‘undercover’.

“I see both sides really.  I come from the privilege of being an educated white woman, and from a background and culture where it was okay to question and fight for what I want.  I knew the correct jargon, and after so much time in hospitals have enough knowledge on what to ask for and fight for.  I have the privilege of having clothes that ‘disguise’ me as having money from my former career days.  I have the privilege most of the time of people who don’t ‘see’ my disabilities (although when they find out, that privilege is lost).

“It could be any of the people in that meeting room who end up in my circumstances for a number of reasons – which often includes struggles in health. Our privilege may help us through in many ways, but it will not entirely keep us from experiencing what too many who go without can face.

“The under-served are not separate or different from us. We don’t need to make others feel guilty about having privilege as much as we should realize that we are all the same.

“That day, I was appalled at how separated the people who were at this meeting are from the people they were ostensibly helping.

“They said they ran focus groups – which I hadn’t heard of.  They started developing policy that made no sense. Policy that no person I come into contact with at the bus stop on the east and poorest and highest crime area in town would understand or probably choose for themselves.

“But these people weren’t included in these discussions in any real way. In fact, when I asked why we were using the language we started developing for the policy, the attendees pointed out to me that we weren’t writing for those people to understand the policy, it was just that the policy would help them.

“I fought back and lost – any person (whether on the street or in an office) should be able to read and understand the policy we were writing. I was met with bewilderment that the actual words used should be accessible in themselves.

“That said, at healthcare conferences where the topic being discussed is under-served populations, we need to invite the patients/people who are under-served into these discussions.

“Because some of us have been the ‘them’.

“I am a ‘them’ in that I am in a completely constrained environment which creates huge barriers to access care, to engage in these types of discussions, and just to live. For example:

“I feel weird saying I’m the under-served, but I am.

“Before I was approved for Medicare, I was one of the 1 million people in my state who fall into a gap where we can’t get medical insurance because the state refuses to expand Medicaid, and where I made too much (you have to make less than $721 per month) to get Medicaid while disabled, and too little for the ACA subsidies.   I’ve had to explain that countless times to hospital workers who assumed that ACA covered everyone.

“I live with the ‘what ifs?’ that most other under-served people fear.  The “what ifs” of lacking privilege.

“I still have many privileges  – but what if I didn’t know about the MSP and Low Income Subsidy and how to apply?

“During the months I didn’t know how the system worked, I lived in the ‘what ifs’. I ended up waiting in longer lines at food pantries – until I found out that you could go to multiple locations at different times and you could ask for assistance at different offices because each office had separate funding.

“I didn’t know I could file a complaint to have my case looked at sooner, or how much documentation to send.

“I didn’t know all the places to call to get help.  And even knowing these, it’s not enough – I always have to learn new things.

“The months when I couldn’t figure it out, I would disguise myself in my nice white girl clothes and go to a salad bar and ask for a new plate as if I’d already paid. I’d sneak toilet paper I could steal from various locations into my bag.  I’m not proud of it, but the ‘what ifs’ happened and they opened my eyes.

“In all honesty, I do not joke that the system is set up to make people quit and, in the macabre sense, to make them die.

“It is the survival of the fittest. People do die along the way because of these ‘what ifs’.  Just like veterans die on long waiting lists, patients who have nothing also die trying to get food, medicine, housing and medical care.  And if you don’t die along the way, you honestly wish you could – because it is so very hard to get through. So exhausting, frustrating, degrading for those who already have the least.

“It could be worse for me – I could speak only Spanish and have a lot of children and no education.  I could have a severe mobility disability and wonder how I’m going to get to the disability charity where the closest bus stop doesn’t have a sidewalk for the half mile to it in a city that is more concerned about bike lanes and rail lines that go nowhere than accommodating the poor and sick.

“So when I think about what will be presented at healthcare conferences and in discussions about serving the ‘under-served’, I am frustrated by the prescriptions and “solutions” offered.  I don’t want an app to tell me how to track my fitness goals – but that’s what is popular.  Digital medication reminders are not what I need when I’m poor and can’t afford medicine.

“I see apps for prenatal care in Africa, but wonder why I and my fellow passengers are going to get skin cancer sitting in the sun on a 100 degree day waiting for a bus that’s late at an uncovered bus stop, next to a lady who is concerned she won’t have time to make it to the food pantry and then to kindergarten to register her child who is patiently waiting beside her (unlike the kids I’ve babysat who can’t wait for anything).

“I’m ranting and going on and could go on more.  While it is therapeutic for me to say this all, the real point is to open our eyes.

“If healthcare conferences are going to host panel discussions about serving the under-served, can you invite people to speak who have nothing but a voice?

“I’ve seen this work!  A Latino healthcare forum here sent out a wide notice to people in the area about development of the new community center they are building on the east side.  It is desperately needed and they asked people to come and give input on what services should be provided, the design of the center, hours of operation, transportation to the clinic, every aspect that would affect the population seeking care.  They listened.

“And these people had the greatest insight. All they had to do was be asked to participate.  They want to have their voice heard.  They are us – they are our neighbors and community members.  We aren’t serving them. They – like all patients, like all stakeholders – should be included in the discussion.  They aren’t too crazy or under-educated to participate as may be the stigma.

“I hope maybe Medicine X 2014  can be the first to include everyone, as you have included so many thus far. You are leaders, and you still have an opportunity to lead.” 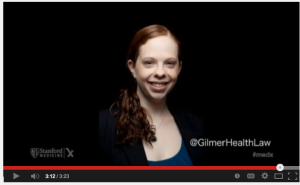 Q:  Can you identify with the reality of being the “under-served” in healthcare?

36 thoughts on ““Us” vs “them”: the under-served patient speaks up” 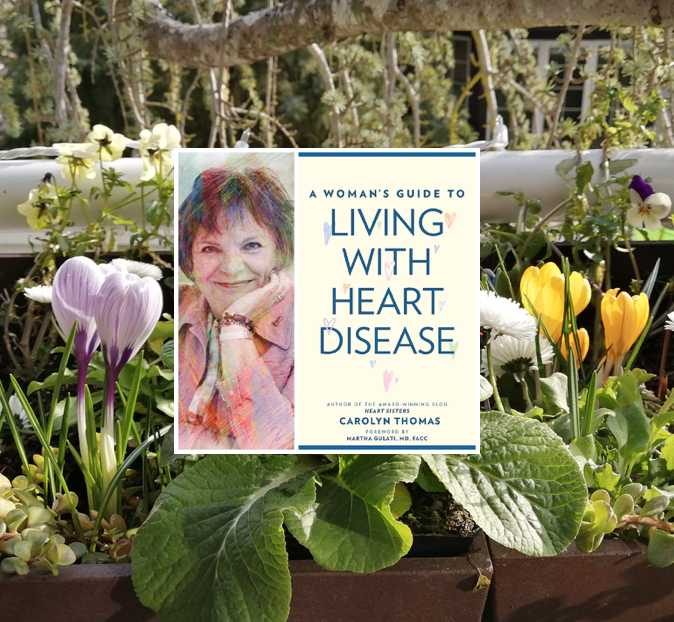